There is a balance to strike when setting a valuation. For founders, they need to preserve positions already on the cap table, while still making the deal attractive enough for new investors to take the risk. And for investors valuations have a direct impact on the economics of a deal.
Emmet Byron 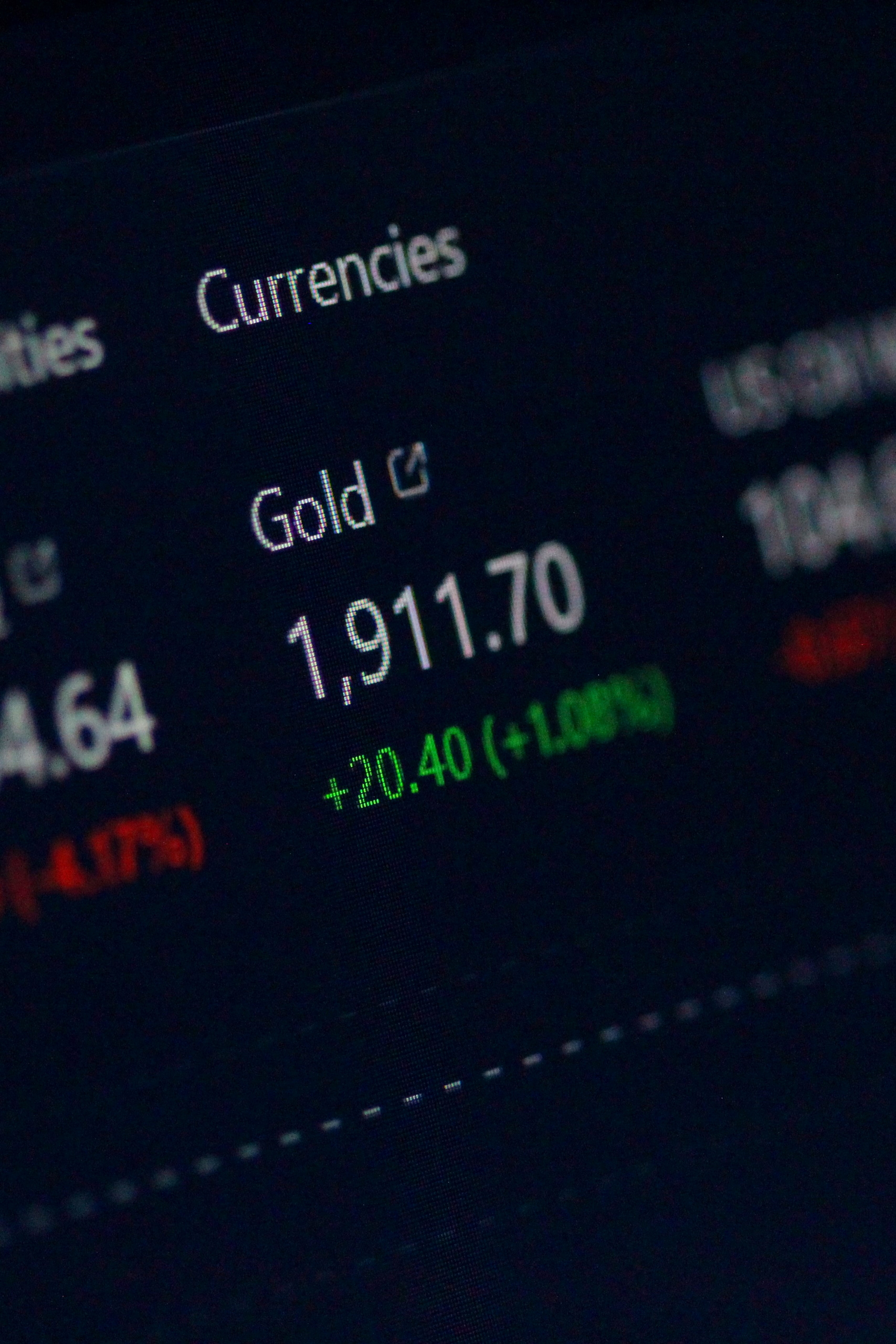 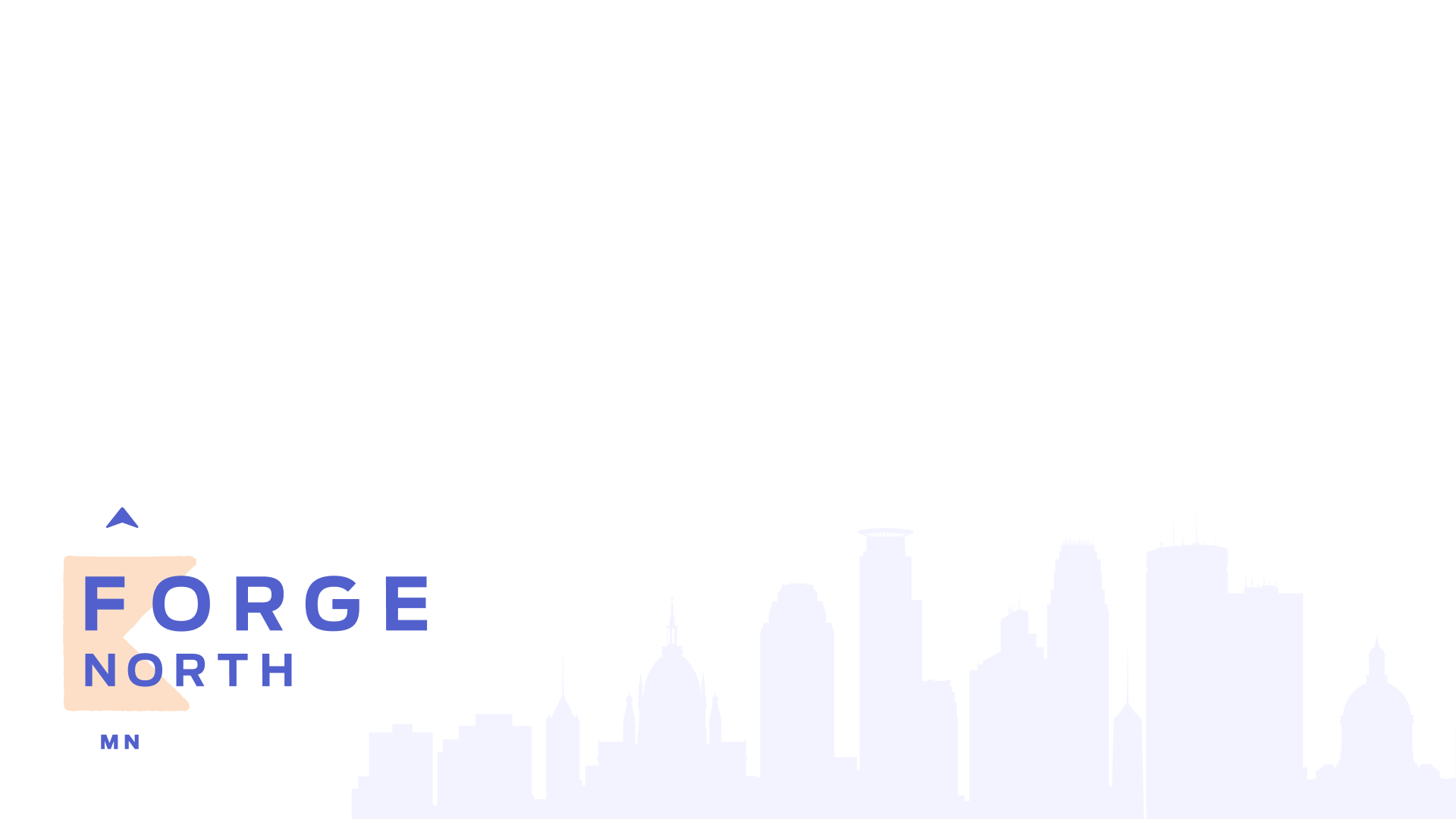 If you’re paying attention to the world of early-stage investing, you’ve probably noticed an upward trend in valuations in venture capital. Often, and especially at the pre-seed stage, founders are heading into this process with limited reference points on where to set their valuation.

For publicly-listed companies and mid-to-late stage private equity deals, determining a valuation is a more straightforward process. It’s a numbers game. Revenue, margins, growth, market share, and other data points can be plugged into a spreadsheet to establish a baseline number and adjust as needed. Investors and companies can reference comparable deals in the space to justify their offer. However, when a startup is raising its first round with angel investors or early-stage funds, valuations are not as clear-cut. What if the company is pre-revenue? Pre-product? What if the market is still in its infancy?

Without the privilege of seeing high volumes of early-stage deals, it can be difficult to know where to look for comparable data points—and darling startups in hot coastal markets with strong media presences don’t necessarily make reliable reference points. Sometimes the founders look at the market opportunity and try to work backwards. Occasionally, after considering how much time and money has been put into the venture, founding teams will just step back and try to gauge what “feels right” to them.

At the pre-seed stage, setting a valuation is considerably more of an art than science. There’s a balance for the founder to preserve positions already on the cap table, while still making the deal attractive enough for new investors to take the risk.

Raising at too high of a valuation can not only increase the difficulty of fulfilling that first raise, but it also risks limiting future funding rounds as well. Fully subscribing at a $15 million valuation, pre-revenue, may appear to be a huge win for the startup. However, if things don’t go as swimmingly as planned, the startup may face a down round — if they are offered term sheets at all. Down rounds (a situation where the set valuation is lower than a previous financing round) naturally put the startup in hot water when it comes time to raise again.

There are benefits to looking for a higher valuation, but the opportunity cost of dragging out a raise in search of investors willing to engage with a pricey deal should also be considered.

If a potential investor starts by looking through a pitch deck and sees an unreasonably high valuation, they may not go any further with their review. Wagering on the right startups with the highest potential is what drives outsized investor returns. The terms investors buy into early can significantly affect their returns later down the road.

As a hypothetical scenario, suppose an angel investor has $1 million to deploy in five different early-stage startups. She has looked at dozens of deals and settled on an investment into “Company E” for her last check. Let us assume in one scenario Company E is raising at a valuation of $15 million, and another at $5 million. Using the same assumptions for dilution and exit potential, this is how the valuation alone can impact her portfolio performance:

Let’s look at how those valuations impact her overall portfolio performance, with everything else held constant:

When angel investing, it is generally understood that just one or two successes will disproportionately decide a portfolio’s returns. As this simplified model demonstrates, the valuation of a startup, including the ones that hit it out of the ballpark, can significantly alter an investor's returns. Savvy early-stage investors understand this and will gauge the investment opportunity with this in mind.

Every startup is different and there’s no formula to settle on the perfect valuation for early-stage startups. Founders should consider their needs, research what they can, and speak openly with experienced early-stage investors. This will be the most productive way to find a valuation range that makes sense for all parties. Ultimately, a valuation rooted in reality can signal that the founder knows what they’re doing and will pique the interest of more investors. And with more access to capital, teams can spend less time courting checks and get back to what is important — building their company.

Emmet Byron joined Groove in January 2021 and leads the investment team. He has reviewed hundreds of applications and pitches, overseen due diligence on over 100 startups and facilitated investments into 38 of the firm’s portfolio companies. Emmet studied economics at the University of Minnesota.